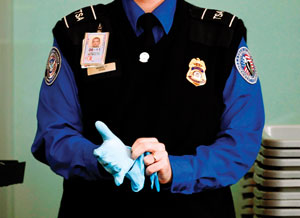 My mouth felt dry after the “preliminary interview” so I popped two pieces of chewing gum onto my tongue to generate a little saliva as I prepared for my journey through the TSA gauntlet. As the line progressed I placed my carry-on onto the conveyor belt and passed through the metal detector. Despite the fact that nothing beeped I was approached by an agent with a wand. He told me to stand to the side in the “Christ on a Cross” position and ran the wand all over my body. The fact that I still didn’t beep seemed to raise further suspicion and I was told to “stand over there” where another agent told me to remove my shoes. As I did so I said “I suppose this is because of Richard Reid’s brilliant idea?” This solicited a blank stare. I continued: “I suppose because of Omar the Nigerian you’ll want my underpants too?” With that I reached in and extricated a spare pair of underwear I had hidden in my trousers as if it was the pair I was wearing.

I assumed there would be gales of laughter as I whipped out the underpants, but the silence was deafening! Oh God, I had forgotten the cardinal rule about airport officials and their sense of humour – they’ve all had them surgically removed. The agent quickly placed his hand around my throat and called for back-up. The man he was calling looked like a trousered ape, in fact, he was examining a knuckle he had scraped on a floor tile and seemed not to hear the call. To ingratiate myself with the man who had my jugular in his hand I attempted a whistle to help draw the ape’s attention. Unfortunately my still soft and sticky chewing gum flew from my lips and onto the shirt of my captor. I tried to explain but it became increasingly difficult as he began to braid my esophagus into a reef knot.

All at once two other TSA agents grabbed me and dragged me into a room by my kidneys. One stuck his tazer between my buttocks and fired. To this point I had no idea that I was fluent in Klingon, but I started screaming in Klingon. This was a source of endless amusement to the agents who evidently were Star Trek Fans. At this point I felt all was lost and I determined, when able to use my limbs again, to force my hands into the position of an abject penitent begging for his life. All I could think of was the Polish immigrant killed in a Canadian airport by tazing enthusiasts.

Although I was fairly dazed and confused by my complimentary electrical cell restructuring, I was able to note a degree of unbridled glee etched into the TSA agents’ faces while they searched my rectum with an office hat-rack. I was tempted to say: ‘Normally I insist on dinner before that orifice is broached…’ but - I held my tongue.

After determining that I was, in fact, not a threat to the United States, the airport, the airline, the air industry, the TSA, the runway, the baggage handlers, the drug sniffing dogs and the janitorial staff, I was allowed to pass into an x-ray machine where I was irradiated for a very long time. This was a result of being unable to stand still and forced to dance an involuntary Mambo due to the tazing.

Seeing me trying to look normal while twitching, drooling and convulsing in the passenger lounge would have made any self respecting terrorist balk at boarding my airplane.

By the time I reached Amsterdam the convulsions had abated and were now limited to involuntary winking and an arm tick that made me give the fascist salute every twelve minutes. On the positive side I was able to use my laptop without recharging it for 27 hours and I did meet some interesting members of the Dutch Nazi Party. 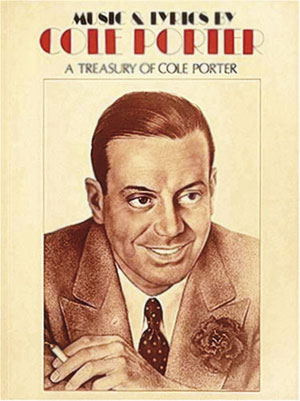 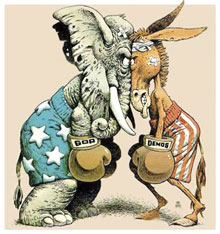 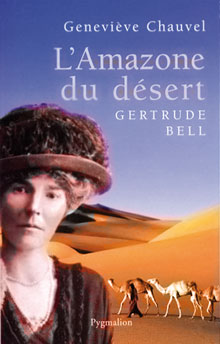