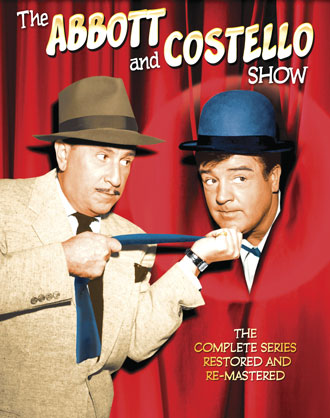 When Lakeside resident Ron Knight last left the area in 2015, he ventured into concert promotion and live shows hop-scotching across the United States. Many of the live shows are entertainment from Warner Brothers’ Animaniacs in Concert, C3 Entertainment’s The Three Stooges Live on Stage, an upcoming Gumby-Fest featuring yep, that green Claymation guy live on stage, some live shows adapted from MGM Studios, and even a 30’s style throw back produced by former Hollywood studio executive Michael Schlesinger, an ardent admirer of 1930s comedy teams. His independent film Biffle and Shooster has become a major comedy release on Amazon Prime.

In the wake of the North American touring show of the Three Stooges Live on Stage, Mr. Knight came up with another show idea called VODVille. The team of major US actors with premium credits in their own right as national film, TV and dramatic award winners happened on creating a new show. They also happen to have a huge background in Vaudeville and the Golden Age of the Silver Screen. With major credits from Broadway, Saturday Night Live, Emmy Award winning TV shows, the guys revamped a new honorarium show with tributes to the Vaudeville Greats: a tribute if you will in the form of seven ten-minute plays, showcasing Red Skelton, Abbott and Costello, Jerry Lewis on his father the vaudeville great Danny Lewis, Laurel and Hardy, the Marx Brothers, the Four Stooges, that’s correct, including the major ones, and more.

All hosted by Amazon Prime’s leading emcee Benny Biffle, of the Michael Schlesinger produced film Biffle and Shooster. It’s a cavalcade of vintage Vaudeville stars who made it to the heralded early days of film.

The show is an honorarium to the classic legends that stand the test of time having become American and Global Entertainment Public Icons. Early black and white lovable clowns and comedy mean a lot to us all. Nothing today that gives us laughter would probably be here if it wasn’t for these legends. 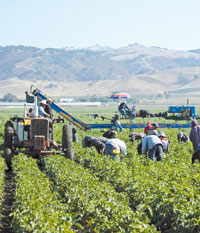