Letter to the Editor

I have been in the screenwriting business for a long time—and I think it quite an achievement that you were able to reach the stage you did three times, making the top two percent of the many thousands of entries in the most competitive, international screenwriting contests in the world. (The Amazon Screenwriting Competitions)

I’ve read your submission, The Stuff of Dreams, and I believe it could easily have gone even further in the contest, possibly into the money phase. But much of these judgments are so subjective that at this level of craftsmanship and talent, just about anybody could have won. Anyway, I hope everyone appreciates what you achieved. If somebody hasn’t bought you a drink, I will. Well done!

Ed. Note: Ed Tasca is the recent winner of the Robert Benchley Humor Award, this after having been a finalist in this celebrated contest for the previous three years. The award, named after the famous humorist, is the most prestigious award of its kind in the United States. 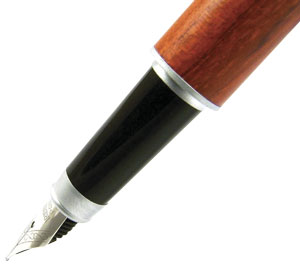