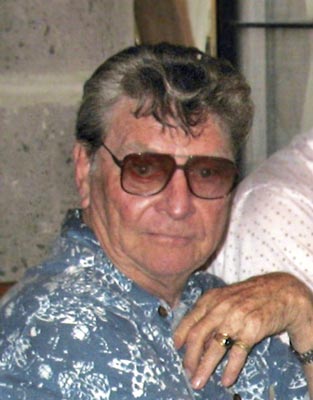 Our brother in Christ, Tod Johnson, entered eternal life on January 10, 2021. Please join us as we extend our deepest sympathy to all of his dear friends and family.

Born Raymond Arthur Johnson, Tod seemed to live a charmed life. As a youth, in Tulsa, Oklahoma, he studied theater and was “discovered” when he was 18 years old by a producer who gave him a starring role in an off-Broadway play. His roommate during this time was Montgomery Clift. Later, Tod moved to California to join the Pasadena Playhouse where he caught the eye of Ingrid Bergman, who cast him in her movie Joan of Arc and helped him garner a contract with Twentieth Century Fox.

Tod blessed Lakeside with his presence for several wonderful years. He shared many, many stories about his encounters with the glitterati of Hollywood—including occasions when he danced with Marilyn Monroe.

After Ektor’s passing, Tod’s health would not allow him to remain with us, so he moved, with another of Lakeside’s sparkling and enduring talents, Joyce Vath, to the Alabama coastal town of Fairhope.

In Fairhope, he had his own radio show for over five years, avidly campaigned for the town’s former mayor Tim Kant, worked on the annual Film Festival, the Fairhope Public Library’s Chocolate & Champagne Fantasy fundraiser, and organized the history records for the performing arts theater, Theatre 98. He also enjoyed the task of shining the silver at Emmy’s Thrift Store.