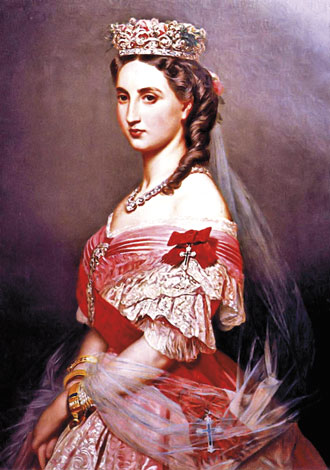 (Ed. Note: Given the recent publicity about the book Lincoln and Mexico, we thought it appropriate to re-publish an Ojo article about one of the major personages from that tumultuous time in Mexican history.)

The year Carlota died, Lindbergh flew the Atlantic. The year she was born, the Opium Wars raged in Asia and Hong Kong belonged to China. Does this sound familiar 170 years later?

Though Carlota had reigned as Empress of Mexico for 18 months, this did little to impress the European powers, which had her pronounced incurably insane at age 27. But was she?

Incarcerated in the Chateau de Bouchout near Brussels, Carlota refused to surrender crown and scepter, obeying something stronger than mere caprice. She knew that one did not cast aside the highest earthly rank. One died with it.

From what amounted to a high-class prison, Carlota watched the world change for the next 60 years. Yet how truly insane was she? And was she hanging onto to her last possession, her lost crown and all it represented. She wanted to be an empress until the end.

During the German invasion of Belgium in 1914, a Prussian officer nailed a plaque above her gate: “This castle, the property of the Belgium Crown, is occupied by Her Majesty, The Empress of Mexico, sister-in-law of our revered ally, The Emperor of Austria. German soldiers are ordered to pass by without singing and to leave this place untouched.”

But to return to the central question. Was Carlota actually insane? Or had she been only temporarily deranged when she had failed to secure help for her beloved Maximilian, and then later realized she had lost everything but her title and her memories. There is a third, more sinister scenario. She had been placed under house arrest, a political prisoner who was the actual heir to the throne of Belgium, and a potential heir to the Hapsburg throne, as well. 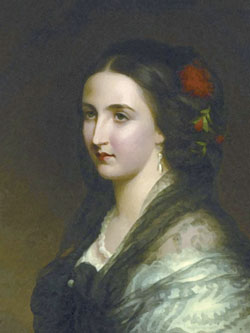 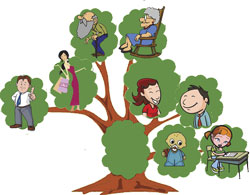