A Classic Case Of Twisted Priorities 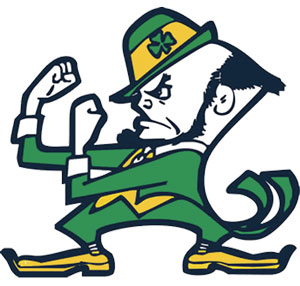 One day an Irishman, who had been stranded on a deserted island for over 10 years, saw a speck on the horizon.
He thought to himself, “It’s certainly not a ship.”
As the speck got closer and closer, he began to rule out even the possibilities of a small boat or a raft.
Suddenly there strode from the surf a figure clad in a black wet suit. Putting aside the scuba tanks and mask, and zipping down the top of the wet suit, there stood a drop-dead gorgeous blonde!
She walked up to the stunned Irishman and said to him,  “Tell me, how long has it been since you’ve had a good cigar?”
“Ten years!” replied the amazed Irishman.
With that, she reached over and unzipped a waterproof pocket on the left sleeve of her wet suit and pulled out a fresh package of cigars and a lighter.
He took a cigar, slowly lit it, and took a long drag. “Faith and begorrah!” said the castaway. “Ah, that is so good! I’d forgotten how great a smoke can be!”
“And how long has it been since you’ve had a drop of good Bushmill’s Irish Whiskey?” asked the blonde.
Trembling, the castaway replied, “Ten years!”
Hearing that, the blonde reached over to her right sleeve, unzipped a pocket there and removed a flask and handed it to him.
He opened the flask and took a long drink.
“’Tis nectar of the gods!” shouted the Irishman. “’Tis truly fantastic!”
At this point, the gorgeous blonde started to slowly unzip the long front of her wet suit, right down the middle.
She looked at the trembling man and asked, “And how long has it been since you’ve played around?”
With tears in his eyes, the Irishman fell to his knees and sobbed,
“Sweet Jesus, Mary and Joseph! Don’t tell me that you’ve got golf clubs in there, too!”