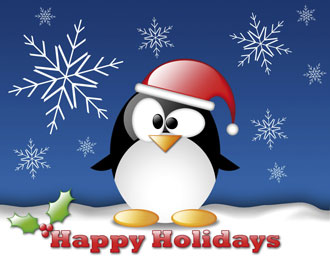 Santa of course is yang but if he were a saint, that would be very yin of him. Saints tend to be filled with yin though it’s just a pinch beyond our reach here to explain why. (Though pinches in and of themselves are yang)

Santa’s reindeer, even if they have horns, are very yin and especially Rudolph.  But Rudolph’s nose is yang.  Anything lighting up a sky or leading the way is yang. Bambi, by the way, is the most yin movie ever made.  Crying when a deer gets shot is yin.  Shooting a deer is yang.

We all know that the moon is yin but most of all in its relationship to the yang thrust of the sun.  All suns are yang and generative while the reflective qualities of moons are forever yin. The fact that someone walked on the moon made the moon more yang that it was ready to be but that’s life.  Having visitors is very yin but having yang things walk all over you is yang inducing.

Diamonds, being reflective, are yin, and are best shown in candle light which is yang. Candles, despite their general shape are yin but once lit they are yang.

Heaven, by the way, is yin but getting there is yang.

Yin rolls with the punches, yang stops them.

Women, by the way, live longer than men as sticking around longer is very yin. There was a scene in The Grapes of Wrath where Grandma is riding in a truck explaining why Grandpa died.  She was from Oklahoma so she didn’t bother with yin and yang but she knew what she was talking about.

Grandchildren are yin but wanting things at Christmas is yang. Fighting over parking places will be yang but parking after finding one is yin.

Sending Christmas cards is yin as is reading them. Throwing them away without looking at them is yang. If the only cards you get are from your realtor and your dentist and accountant, that’s yang.

Having seasons is yang, your inner jolly is yin. 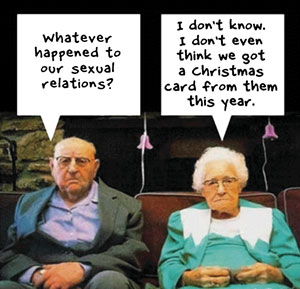