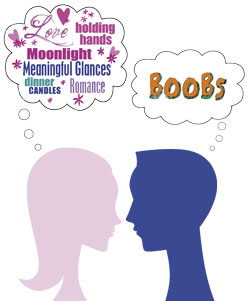 It’s obvious that no one knows what men are.  As we see them fall like ducks at a shooting gallery we should pause for a second and think about who the heck we are sacrificing.

Men started out as the guys who would chase you in tag games in kindergarten.  We were chasers.  We’d run and run and run until we had a chance to tag somebody.  Once we tagged somebody, our dude burden was lifted.

We are also that child in yesterday’s video when the munchkin saw his sister being wrestled to the ground and he, little brother, responding to some ancient voice or impulse, ran to save her.

A later version of said munchkin, a more mature one, is the guy who took his family and walked across the territories beside a wagon drawn by mules carrying the family goods to start a new life in California or Oregon or where have you.  As he walked he looked out for Indians and water and every kind of danger.  At night he’d build a fire and read a bible and think of how he might get his family to some kind of new life safely.

These chasers weren’t saints. They were idiots. But they were charged with making decisions in a world where they knew and continue to know nothing about.

Now in this current world, a world where men as warriors and soldiers has been emasculated, there is a new power at the table. The genius of the feminine mystique has found a platform for expression. The world has opened to new voices and new thoughts of equality and fairness.

But the old voices remain. The old world’s fundamentalists, both Islamic and Christian, squirm as the chimes of freedom’s ring.  Religious terrorists destroy the symbols of their loss of power over this new world.  Islamic terrorism is the same terrorism for which Anglos fought the Civil War. It’s the same war. The war to control women. These camel-loving weirdos are ready to blow up the known world just so they can get women to fit into something they can still understand.

The guys that love Trump could give a damn how many women he’s victimized. They are proud of him for it. The Evangelicals in Alabama could care less how many 14-year-olds Moore bothered. They wish they had, as well.
As I said, men are idiots.  But they are used as only Alpha males can be used-- to continue.  Our job is to continue.  Everything else is subordinate to that.

Women and books may carry our culture along, but men are required to make the world continue.  It’s our DNA, it’s our instinct, it’s in the words to protect and love. We do that, as lousy as we do it, we do it.

Mexicans are laughing at us. The macho culture prevails in most of the world. What the New Age is asking is that all men become Spock in Star Trek where intellect decides. Men aren’t made like that. We are barely fit for civil society.  But we can and do what we must, we make the thing continue.  It’s not glorious, it’s not noble.  It’s not especially moral. But it’s not evil either.

We’ll watch more and more people we love humiliated and retired for their failings. But, with regard to their fundamental purpose, they haven’t failed at all. 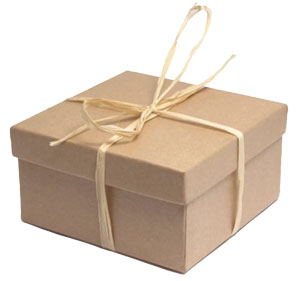 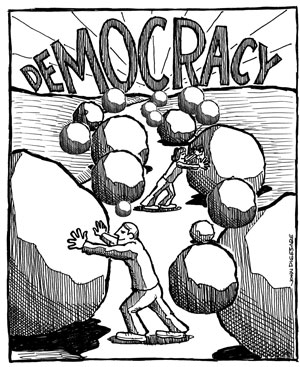 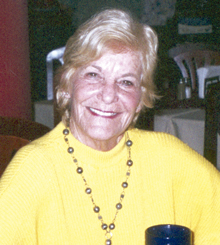 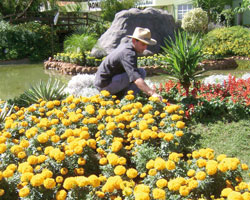