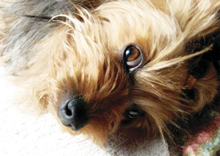 Did you ever wonder what you were meant to do in life or what you’d be ending up being. A doctor? A truck driver? A clown? (Well, I did make that.)  And at what age did you find out? Well, it took me a long time compared to some people.

My first encounter with “Show Biz” was when I returned to the University of Virginia after having served in the Army during Korea, still not knowing what was ahead for me. An aptitude test told me I should be in Business Administration! Wrong.

But there I was doing just that. Anyway, while I was sitting in class, a stranger came looking for horseback riders who could jump horses for a scene in a motion picture filming on a farm outside of Charlottesville. I raised my hand. (I only jumped a horse when I had to but was a pretty fair rider). $25 a day. Wow! So I reported at the designated time the next day.

One slight problem. I was given a cute little dog and I didn’t know what to do with Safito, so I just took him along. I reported at the set, got into my riding outfit and picked out a horse. We were “riding to the hunt” led by someone, a lady. A car drives up and stops for the horse peeps, the female leader of the hunt reigns up, looks at the passenger. He looks at her.

Close up lady, close up male passenger. Then we ride off. End of scene. OK? We rehearsed, and rehearsed and rehearsed. We took a break in our starting positions while our lead rider changed to someone else. Oh my God, Elizabeth Taylor and Rock Hudson! I had never seen a more breathtaking female in my entire life. I almost fell off my horse. We rehearsed again and again. Finally, “Roll it, speed, mark, ACTION!” Away we went.

You might think I fell off or something drastic, but the scene went well.  The assistant director released the first team (that’s the actors) and brought in the second team (the stand-ins). Anyway, we did the scene again while the cameras were getting “pickup” shots: Closer of horses jumping, horses’ feet, closer on riders, etc. AII the time I’m fantasizing about meeting Liz.

AII of a sudden, a scream from the base camp. I could see a bunch of crew people huddling around Liz. Come to find out, Liz happened to have one of the three Yorkies in existence in this country and my little dog Safito was humping Elizabeth Taylor’s Yorkie!

Needless to say, I never got to meet Elizabeth Taylor. But Safito became the “talk of the town.” No one on the set could determine who the “bad dog” belonged to, so I kind of hung around until everyone left, then picked up Safito and went back to my dorm.

If you are ever in Marfa, Texas, where the Hudson character’s huge ranch was photographed for Giant, drop in to the local hotel. In the lobby is a picture of us riding to the hunt.

It was an embarrassing moment for me, but it sure did put a big smile on Safito’s face!

(Ed Note: Despite Bob’s rocky entrance into show biz, he went on to a  successful career in Hollywood, working in important jobs on several of the most famous TV series of the 70s, 80s and 90s, as well as more than a few exceptional movies of the same era.) 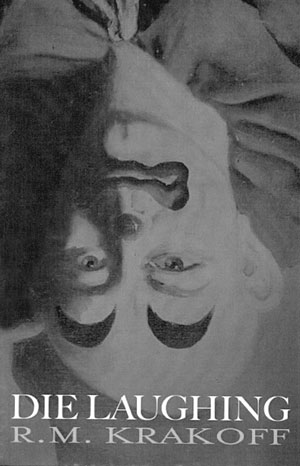 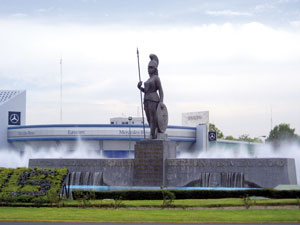 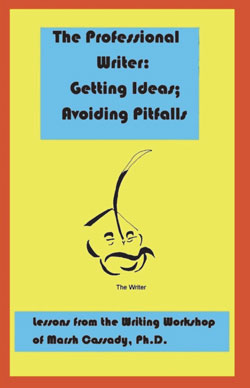 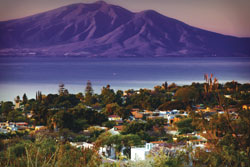