The Call of the Cicadas 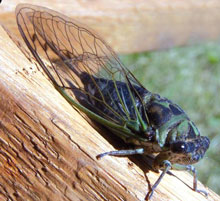 Visiting a recently transplanted retiree to Mexico, I asked the white-haired dowager how she liked her new home.

“Oh it’s quite wonderful, “ she said. I love the flowers, the people, and the weather. If only someone would do something about those terribly loud electric wires!”

Smiling, I replied, “You will be much less bothered when I tell you that your electrical wires are, instead, the song of a famous seasonal insect, the cicada or the “rain-caller.”

The cicada orchestra starts to tune up around Easter. At first I’m delighted to hear the first screeches of what are variously known as rain-callers, rainbirds, and in Spanish, chicharras, I’m delighted with this first sign of the approaching rainy season.

As they continue, first just sporadically, then growing to hundreds or thousands, my initial joy becomes a very different feeling. This year I finally made my peace with the yearly concert-racket. I even decided to learn a little more about this quite fascinating insect. After all, “to know is to love,” right? Here are a few facts:

1. Size: head to wing tip can be up to six inches!

2. Cicadas are the loudest insects known to man.

3. Etymology: Some claim the origin is from the Latin cicada (seems pretty obvious, huh?) Others claim the word comes from the Greek word giga.

A few years ago I purchased a small broche in Provence, where it’s a beloved symbol standing for nonchalance or insouciance. Tres Francais I’d say.

Cicadas aren’t the same as locusts, a variety of grasshoppers. This common misconception originated with early American settlers who, referring to their Bibles, decided that a very large amount of any insect must be a plague (which cicadas aren’t) and the Bible referred to “plagues of locusts.”

The only giant cicada predator is the giant cicada wasp or the large preying mantis. The cicada’s 13 or 17 year breeding cycle is a fairly successful effort to avoid or fool their predators who have a 3-5 year cycle. Since 13 and 17 are prime numbers the cycles seldom cross.

Well, perhaps you are now falling in love with the cicada, but, if not yet smitten, when you next hear your thousandth: chic-chic-chic-chic-chic, EEEEEEEEEEEEEEEEEE, stop for a Buddhist moment of presence and think of all the history, mythology, etymology represented by one very large and rather homely insect who is not rubbing his fore or hind legs together, but rather expanding and contracting his abdomen like a lonely, love mad bongo drum! 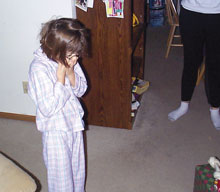 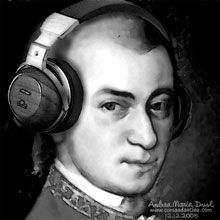 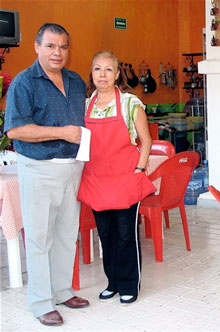 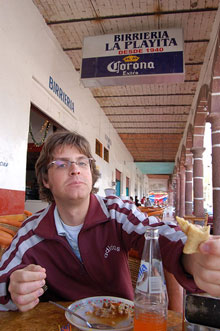