Not all Chest Pain is Cardiac Pain 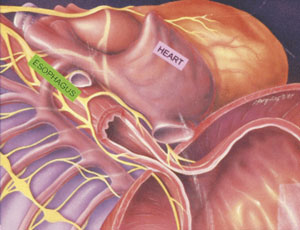 Dorothy panicked, certain she had had a heart attack. A week later, after numerous cardiac tests, she was told her heart was fine. So what happened? Dorothy is one of the 25% of the population who experience chest pain, in some form, during a lifetime. She is also among the many people who have chest pain that is not caused by the heart. This is called non-cardiac chest pain, aka “atypical chest pain, functional chest pain, or irritable heart”.

Non-cardiac chest pain (NCCP) is defined as a recurring pain that is similar to heart pain (angina) in people who do not have heart disease. The pain is usually felt behind the breast bone (sternum) and often described as dull, burning or squeezing pressure-like sensation. It may or not radiate to the neck, arms, back, or jaw. The duration varies but it is not unusual for the pain to last several hours. Both men and women are affected; however, it is twice as common in women, especially among the young and middle-aged. Because the pain is similar to cardiac pain, physicians frequently attribute this pain to the heart and the person commonly undergoes further cardiac studies. The causes of NCCP can be grouped into two categories, esophageal (the most common source of NCCP) and non-esophageal.

There is a physical relationship between the esophagus and heart. They are located in close proximity to each other in the chest cavity. Pain sensation arising from either organ travels through the same nerve fibers to the brain. As a result, the pain from either organ can have very similar features making it difficult to differentiate cardiac pain from esophageal pain.

Esophageal conditions causing NCCP include gastroesophageal reflux disease, esophageal spasms (uncoordinated muscle contractions) and occasionally a disorder called achalasia where there is an absence of esophageal muscle contraction. By far the most common cause of esophageal NCCP is gastroesophageal reflux disease also known as GERD or acid reflux disease. Sixty percent or more of persons experiencing NCCP have GERD which results from stomach acid backing up into the esophagus. This produces heartburn and chest pain. Treatment may include drugs to control acid reflux and esophageal spasms such as anticholinergics, and produces approximately 80% positive response rate for persons with GERD-related NCCP.

Non-esophageal sources that can cause NCCP include: musculo-skeletal problems of the chest wall (muscle inflammation), or spine, lung disorders, pericardial conditions (the layer of tissue that surrounds the heart) and even digestive problems such as ulcers, gallbladder, and pancreatic diseases. Treatment is focused on the underlying condition such as nonsteroidal anti-inflammatory drugs for inflammation.

The Role of Stress and NCCP

Some people with NCCP have been found to suffer from stress, depression, anxiety or panic disorders. It is not clear whether the stress disorder came first or the chest pain led to the emotional condition. Chest pain associated with anxiety and panic attacks is usually accompanied by a feeling of impeding doom, shortness of breath, heart palpitations, sweating and insomnia. Use of anti anxiety medications is often the main component of treatment and in some situations referral for appropriate psychiatric consultation and treatment.

Noncardiac chest pain is common and can be a debilitating condition impacting on an individual both physically and psychosocially. The good news is that most people can have complete relief of their symptoms if the appropriate cause of non-cardiac chest pain is identified.

But given the overlap in symptoms between cardiac and noncardiac chest pain and the seriousness of missing (failing to diagnose) heart disease, all persons who present with chest pain should initially undergo a cardiac work-up. 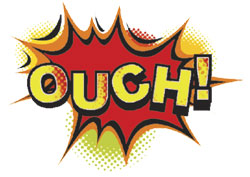 Shoulder Pain?
Shoulder Pain? By Lowell Birch   It is a surprise to many that the shoulder is the most common human injury. The mechanisms of injury are a variety 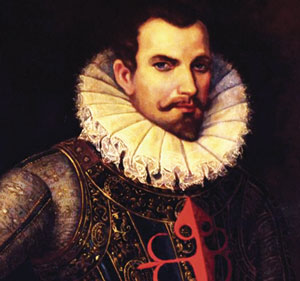 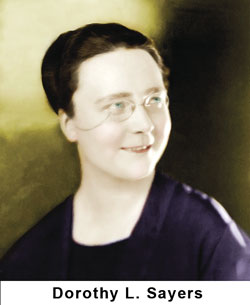