Do not stand at my grave and weep,
I am not there – I do not sleep.
I am a thousand winds that blow,
across the lake we all now know.
—Mary Frye 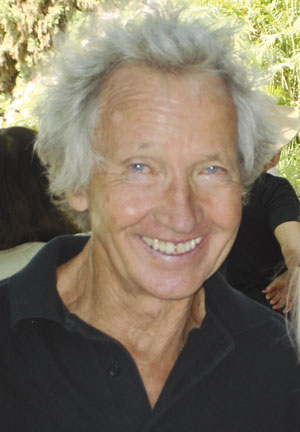 As eternal youth among us, Jim Collums marked all of our lives here at Lakeside. Jim, without limits, reached out to everyone, embraced every new member of the community, and brought unbounded enthusiasm and energy to everyone and everything he touched. In loving Nancy Martinez, he found the stability and peace he had long searched for, while the love of his children brought him joy.  His daughter Kelly calmed his cyclonic wind, and his son Doug danced (like his father) with joy that Jim’s lakeside friends had provided him with the home and family he had longed for. A born story-teller he enriched our lives with well-crafted chronicles overflowing with “southern” humor. Brother Jim, we will be lost for a time without your wit, love and mischievous smile.  —Submitted by Rob Mohr

(There was a celebration of Jim’s life on Tuesday, February 22nd, at La Tasca, in Ajijic, followed by a processional to the pier where his ashes were scattered on the lake.) 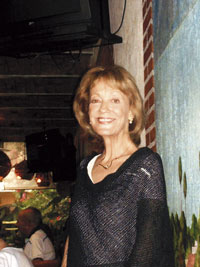 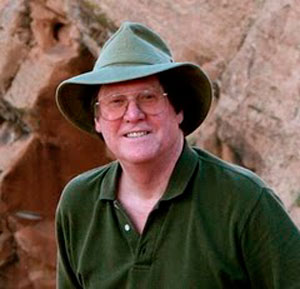 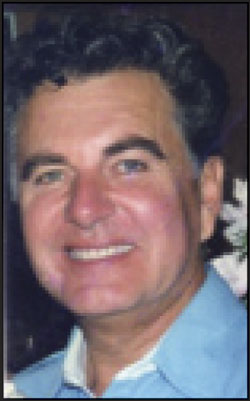 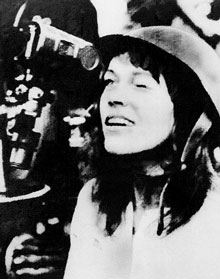 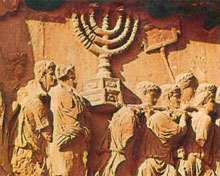