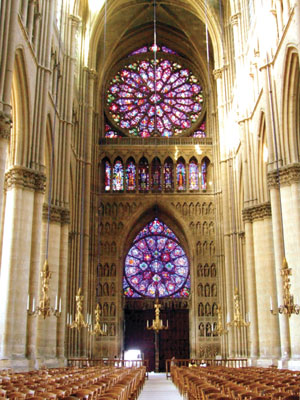 A celebrated cathedral dating from the High Middle Ages… caves in which acres of champagne bottles ripen…  and miles of French countryside laced with vineyards make a day trip to Reims a great change of pace and a feast for the senses.

Ninety miles northeast of Paris, it’s readily accessible by train, and the scenery along the route is so bucolic that it’s hard to believe that by the end of World War I it had become a pockmarked no man’s land of trenches and shell craters.

The cathedral of Notre-Dame de Reims dominates the city skyline.

The bells in its twin, 250-foot bell towers weigh up to eleven tons, and its weathered walls are covered in medieval sculptures and bas-reliefs.

While Gothic cathedrals like the one at Reims still deliver stunning impact more than eight centuries after they were built, they represented at the time of their construction the greatest advance in architecture since the Roman arch.

Through the early Middle Ages, tall buildings required the support of thick and windowless walls, and their interiors were predictably dark and dank.

Just after the end of the first millennium, French architects innovated the pointed arch, the flying buttress, and the ribbed vault to create cathedrals which captured vast, soaring spaces flooded with light streaming through towering stained glass windows.

Competition among Europe’s cities to outdo each other’s cathedrals followed, and most of the Gothic Cathedrals were built in the first 200 years of the second millennium.

The work often demanded a century or more of effort by hundreds of workers and artisans.

These structures remained feats of engineering largely unsurpassed until the arrival of structural cast iron and steel beam buildings nearly a millennium later.

Few if any of  these cathedrals, though, have borne witness to so much history as the one at Reims, a UNESCO World Heritage site.

Clovis, first king of the Franks, was baptized in a church on this site in AD 496, and kings of France were crowned here for nearly 1500 years.

When the English army occupied the city during the Hundred Years’ War, the coronation of King Charles VII was delayed until the city could be retaken in 1429 by an army under Joan of Arc.

During World War I, German shellfire damaged or destroyed important parts of the cathedral, and restoration work was not fully completed until 1938.

In 1974, Marc Chagall completed a six-year collaboration on three stained glass windows for one of the cathedral’s chapels that replace windows dating from the nineteenth century.

No photographs can capture the sensation of standing in this ancient and awe-inspiring space.  It’s hard not to pause for a moment of quiet reflection before going on to more secular pursuits…

Reims sits in the heart of the champagne district, and the Chateau Pommery is arguably the most interesting of the many producers nearby.

Its buildings are an eclectic mix of fairytale architecture that reflects the highly original mind of Madame Louise Pommery, the widow of founder Alexandre Pommery.

It was Madame Pommery’s vision to purchase chalk and limestone pits that dated back to the Romans, and created from them cellars expansive enough to store and age over twenty million temperature-controlled bottles.

It was also Madame Pommery who commissioned artful bas-reliefs for the cave walls that are now a signature feature of this subterranean fantasy.

While there have been vineyards in this part of France since the time of the Romans, sparkling wines did not come of age until centuries later.

Winemakers in Champagne had long considered the bubbles in their wine to be a fault, but when sparkling wines became popular in British high society, the fashion jumped the channel to become the drink of choice for French royalty.

It was not until the 1800’s that winemakers finally learned to control the fermentation process, and technology that allowed the production of bottles which could withstand the pressure of carbonation.

In the early part of the twentieth century, the champagne industry was threatened by setbacks including vineyard blight, rioting growers, and the loss of the Russian market to the revolution and the American market to Prohibition.  Production was also stifled by two World Wars.

Througt it all French champagne managed to survive, and the proof is, of course, in the tasting! 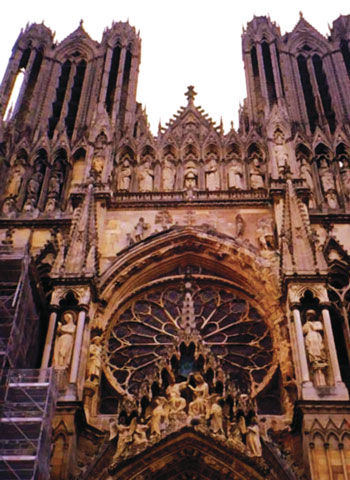 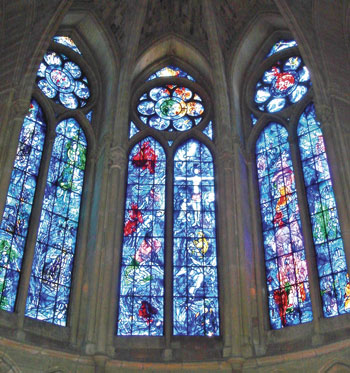 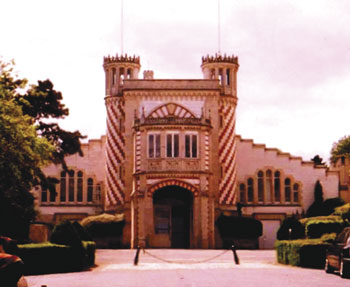 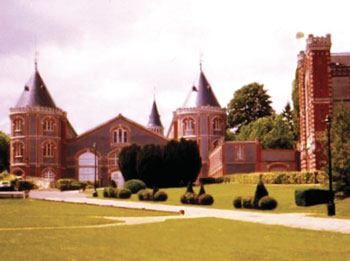 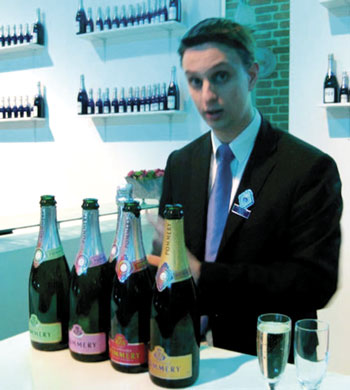 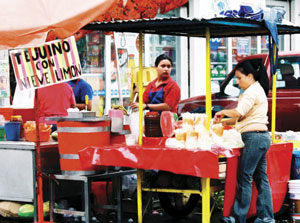 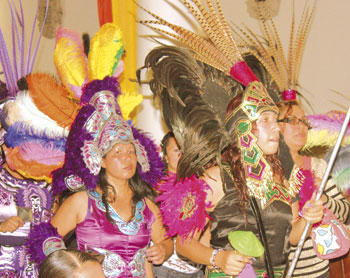