I Can Measure The Span Of My Life In Dogs 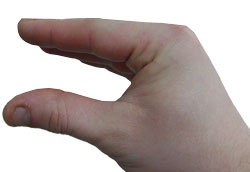 There were my boyhood friends Tippy, a mixed breed beagle, and Buddy, a fox terrier. Years later, while backpacking in New Mexico’s Chuska Mountains, I met Tiger, a half-starved border collie, hanging out by an abandoned Navaho Hogan, and she became a boon companion, sharing many adventures. Belle was a beautiful golden retriever, who would never leave my side during woodland romps. Dusty was a cheerful yellow Labrador retriever, so gentle that I once saw him flee from a field mouse. Lexi, part husky and part German shepherd, highly intelligent and innovative, listened to her own drummer and followed her own agenda.

On windy autumn days, I often drive to a nature park near my Ohio home to stand in silent awe beneath a stand of poplars, much as the ancient Greeks once did among the oaks at Dodona, to see what wisdom the breeze has to share. On such days, I feel connected to my spirit dogs. Belle seems most present of all, roving along just ahead of me, looking over her shoulder to assure herself that I am there. I have no explanation for this experience. Perhaps there is none. Those who speak do not know and those who know do not speak. I consider myself too old to have a dog now. Should the dog outlive me, he would be too sad.

Dogs are the only animals that volunteer. They sniff out drugs, weapons, explosives, land mines, parts and pieces of endangered wildlife, stand guard over small children, herd livestock, provide company for the elderly, lead the visually impaired, capture criminals, rescue the stranded and the trapped, accompany deputies and rangers on lonely patrols. With a sense of smell thousands of times more powerful than ours, much of their world lies closed to us.

Man’s friendship with dogs may have begun about 14,000 years ago. Wolf packs probably trailed behind human hunters, picking up leftovers from abandoned campsites. Then, one day, a lonely hunter tossed a bone to a lingering wolf, with the summons, “Here, Doggie,” or something similar.

There have been many canine heroes in fiction as in real life. As a boy, I thrilled to the adventures of Sgt. Preston of the RCMP and his great husky Yukon King and to the more bucolic tales of Lassie. The great dog hero Rin-Tin-Tin actually served with the French army during World War I. He later moved to Hollywood and made movies.

There was Balto, the sled dog who led his team through the snowy wilderness to deliver vaccine to Nome during a diphtheria epidemic, and Stickeen, who accompanied John Muir as he explored the glaciers of Alaska. Chips, a mixed breed German shepherd, the most decorated war dog of World War II, guarded FDR and Churchill. Other dog heroes rescued survivors from the wreckage after 911, and a Navy SEAL dog, Cairo, accompanied the men who took out Osama Bin Laden.

All modern dog breeds originated with the same ancestors. Carolina dogs, descended from those who accompanied the first Native Americans across Beringia, may provide the best insights into the appearance and behaviors of the earliest domestic dogs.

Jack London argued that a person’s character is revealed by the way he treats a dog. I have known lost dogs, throwaway dogs, neglected dogs and abused dogs. Each year in the United States, thousands of dogs are abandoned, dumped, left homeless, bereft of food, shelter or friendship. Others are put down in shelters. Most wicked of all are those persons who find entertainment by staging vicious dogfights. Both Rene Descartes and Thomas Jefferson performed vivisection on live dogs without anesthesia.

It is said that a dog experiences emotions similar to those of a lover pondering his beloved when he sees his human. When all is said and done, the Dog remains Man’s best friend. 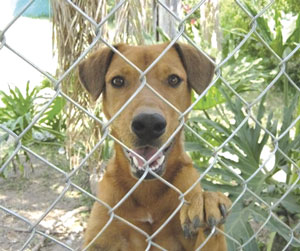 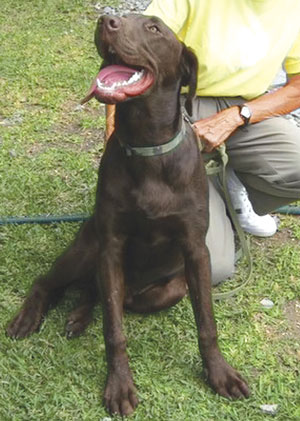