Leon Kreitman departed this world on Wednesday, October 17, 2011 in Tonson, MD. He was born in Louisville, KY and lived there until he finished high school. He spent three years in Japan during the Korean War before continuing his education at Indiana University, earning a Masters’ Degree in psychology. After several different positions, he became a school psychologist for the Montgomery County Schools in Maryland where he served for 25 years. He retired in 1992 and for the following 19 years he toured the world with Elderhostels and in between trips, he volunteered in countless organizations such as libraries, schools, museums, and wherever he was needed. He was an avid reader and couldn’t start his day without knowing what was going on in the world yet he loved to be with people wherever he went and made friends easily by telling funny stories. He wrote short stories and discovered a love of painting portraits and was very good in both pursuits. Leon fell in love with Ajijic and was a snowbird for two years. He became a full time home owner in 2011 saying he planned to spend the rest of his life here and he did. 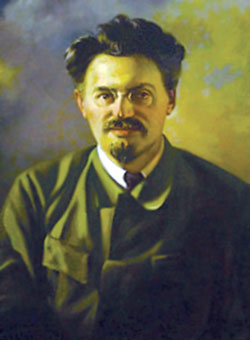 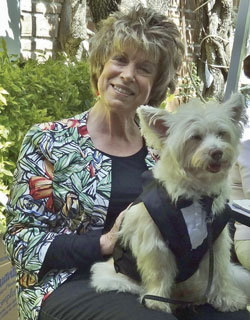