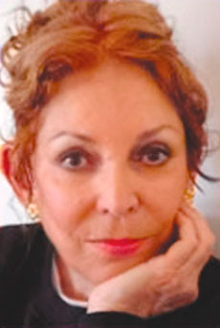 I’m sick and tired of hearing disagreements between the U.S.A. and Mexico. First, there’s the emigration thing with fences and coyotes and blustering politicians; second is the drug thing where the U.S. blames Mexico for their own addictive population; and now the U.S. is blaming the Mayas for a prophesied 2012 doomsday scenario.

Let’s take them in the above order: the truth is that, with the U.S. in steep recession, their citizens are swimming across the Rio Grande to enter Mexico, not the reverse. The drug thing is bad, true, but without demand, there’d be no supply.

As to the most important third item, the Maya calendar predicts an apocalyptic ending to earth in 2012. Much as we may hope they were having a bad day when they came up with that doozy, fact is that, when it comes to cosmic matters, Maya were right way more often than not, as evidenced by a few of their predictions:

2. A colossal black hole at the center of our Galaxy, which MIT scientists were unable to gather direct evidence until September 5, 2001. Science     calls it a galactic puppeteer.

3. An eruption of cosmic energy rays from the black hole would occur in 1992, helping to create sun spots and bring increasingly hotter temperatures to Earth. Global warming anyone?

4. Change of consciousness from left-brain thinking (logical) to right-brain (intuitive). If you doubt this, read Sarah Palin’s ghostwritten autobiography.

5. Between November 2007 and October 2008, humanity will lose confidence in paper currency and turn back to gold. Check out Wall Street, dear reader, for confirmation.

The Mayas only misread one of their predictions, at least I think it was only one, when they enthusiastically greeted Kukulcan, a white-bearded god from the east and survivor of mythical Atlantis and Kukulcan was really Spanish conquistadors who nearly wiped them out. Whether God or conquerer, that unfortunate arrival did coincide perfectly with the Maya calendar.

Wouldn’t you think the U.S. would agree with Mexico about the Maya Doomsday predictions? Here’s why: The Maya year of 360 days is called Tun (toon), 20 Tuns equals one K’atun (k’atoon), and 20 K’atuns equals one Baktun (back-toon). And what do you think I call the U.S. attitude toward Maya predictions? Loonytune. 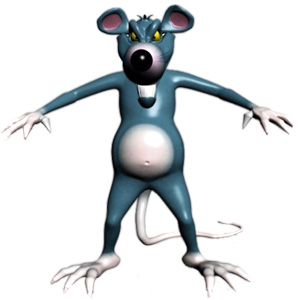