Those Who Ignore History... 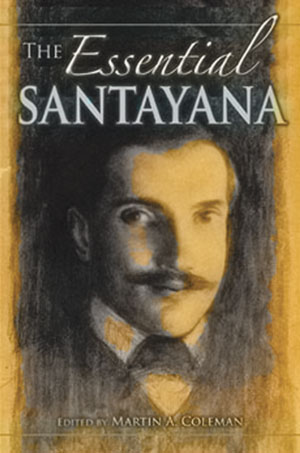 “The National Government will regard it as its first and foremost duty to revive in the nation the spirit of unity and co-operation. It will preserve and defend those basic principles on which our nation has been built.

Outlaw all forms of abortion

Ban books offensive to the Christian Church and a Christian Society

Mandate the teaching of Christian Values in public schools, by Christian Clerics.

Include Christian prayers during school and at all school events.

Government operating budget was to be funded from sources outside this country.

Who ran such a government? His name was Adolf Hitler.

In 1933, Wall Street big wigs, including Prescott Bush, plotted to overthrow the US Government and install a Fascist government. They attempted to hire Gen. Smedley  Butler to head up the subversive army to overthrow FDR and control the White House from Wall Street. Prescott’s son became president Bush I.

The UK Guardian, Saturday 25 September 2004, “George Bush’s grandfather, the late US senator Prescott Bush, was a director and shareholder of companies that profited from their involvement with the financial backers of Nazi Germany.

Fascists seek to organize a nation according to corporatist perspectives, values, and systems, including the political system and the economy. During the seventy five plus years since Herbert Hoover, Fascists are still trying to gain control of the USA.  The TEA Party is leading the charge and being financed by Big Business. The GOP is the standard bearer for Big Business.

The average American has learned nothing from history. And so we are doomed to repeat it. 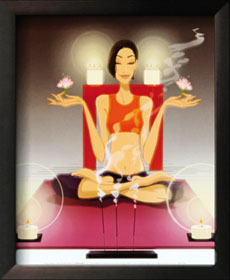 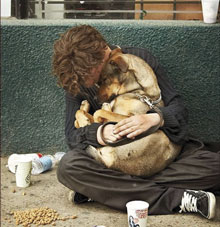 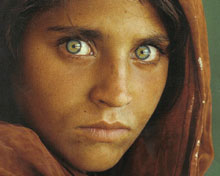 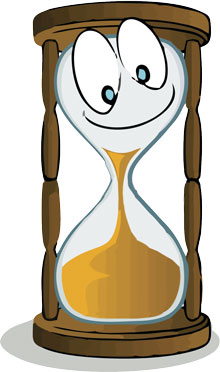