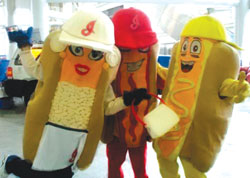 In 1972 I was refereeing a rugby match at Stanford University, Palo Alto, California, when two opposing factions marched around the field. No doubt they chose to demonstrate at the rugby game as they would not have been allowed to march inside the football stadium. The issue that divided them was whether Stanford should change the nickname of their sports teams from “Indians” to something else. In keeping with the name, their mascot was depicted as a hook- nosed Indian wearing a feathered headdress, all of which was found to be offensive by the politically correct faction who wanted it changed but who were opposed by the traditionalists.

After much deliberation over this issue, the Stanford University President decided to drop the name as well as the mascot and adopted “Cardinal” as their new nickname but decided against having a mascot. They explained that this was after the color of their shirts, cardinal (red) and not the bird, nor the clerical rank. Stanford being a noted academic establishment, with a well-respected Law School and Business School, didn’t want to face the same situation again, if further down the road a group of activists for the bird, or perhaps the Roman Catholic Church, decided that it was also offensive.

The Stanford Band, a traditionally zany group who refuse to wear uniforms of any kind except silly hats, then jumped into action producing a new mascot of their own: a tree. Not a pine or an oak because, who knows when the activists would take a dislike to that, so an undefined type of tree that looks a bit like a pine in view of it having to fit the student wearing it.

As most of you know, sports teams all over North America went through changes in official nicknames and mascots in order to satisfy those who found offense in the ones that had been traditionally used in less fractious times. Of course the level of the offense can often be muted by liberal applications of green. For example Florida State teams are still the Seminoles and the school’s financial support for their tribal council makes that tribe proud to have their name so used. The Washington Redskins have been fighting to keep their name since the days of JFK, with lawsuits and appeals still likely going on. Not to overlook our northern brothers, I should also mention the Edmonton Eskimos!

In the UK, racial slurs are treated very severely and in the big leagues soccer players are often in trouble. Last week Liverpool’s famous Uruguayan international player, Luis Suarez, was charged for using a familiar slur several times towards a black opponent. He was suspended for eight games, not inconsiderable loss of income when players of his caliber often earn $400,000 per week (not a typo)!

But the times we live in, what most people consider a minor issue (Redskins, Indians, etc.) gets caught under the umbrella of serious issues, like racial slurs. There is a difference. Trying to goad your opponent into anger that will hurt his performance is a time honored tactic, whether sporting or not. Football linemen do it all the time and who can forget the time where one lineman says to his opponent, “Got any naked pictures of your wife?” Or when the other guy angrily answers, “Wanna buy some?”

Let’s not lose our sense of humor in the 21st century. 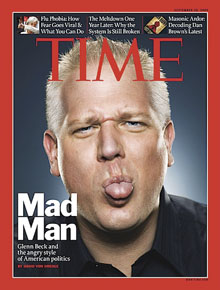 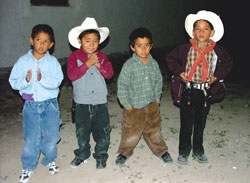