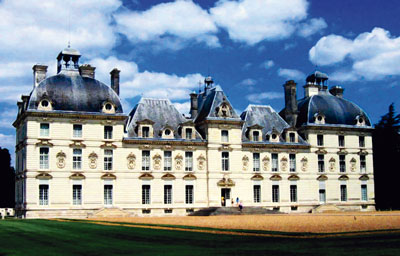 The Loire Valley’s Château de Cheverny has stood as a testament to the conspicuous consumption of French royalty for nearly 400 years.

One of the first châteaux to open its doors to the public early in the 1900’s, it’s known for its magnificent interiors and remarkably well-preserved collection of furniture, tapestries, and objets d’art.

Because it was built and decorated in a relatively short period, its architecture is unusually harmonious.

Like most châteaux, Cheverny was the property of a family who represented royal authority locally.

While many were built or renovated as elaborate country houses, the earliest were fortified castles, and some – including Cheverny – still retain vestiges of fortifications.

The original château at Cheverny was purchased by Count Henri Hurault, Louis XIII’s military treasurer, around 1610.

Although the property has since passed through many hands, Hurault’s descendants have twice recovered it, and still own it today.

When it was forfeited to the Crown as a penalty for fraud, Henri II offered it to his mistress, Diane de Poitiers.

Preferring the nearby Château de Chenonceau, she sold it back to the former owner’s son, who completed construction of the current structure in 1630.

The Hurault family was forced to forfeit much of its wealth during the French Revolution, and sold the property in 1802.

They bought it back for the second time during the Restoration in 1824, and today Hurault’s descendants live on its private third floor

My visit to Cheverny comes at the end of a long day in the Loire Valley.

The round trip by car runs around five hours, making it difficult for the visitor to do justice to more than two or three châteaux in a day.  Visitors should consider spending a night or two in Amboise or Blois to allow time to browse them at leisure.

As sunset approaches and the drive back begins, there’s time for no more than a drive-by of the storybook Château de Chambord.

On the ride back, I reflect upon how difficult it is to walk through the opulence of Cheverny and other magnificent châteaux without thinking of the peasants whose hard labor funded such largesse.

It was only the agricultural output of lands surrounding each château that enabled it to be self-sufficient.

French peasants tethered to the land they worked, and through it to the château which it supported, were for generations trapped in subsistence with little hope that their lives would change.

It’s no surprise, then, that while the story of the French Revolution is often  retold as the uprising of urban Paris, it was prosecuted with equal fervor in the countryside.

Rural unrest began when a drought that threatened the harvest of 1788 was followed by storms and floods which destroyed much of what remained.  In the following winter, frosts and snow damaged vines and orchards.

The poor harvest sparked demands for cancellation of harvest payments to château owners and restoration of grazing rights.

In the face of massive bread shortages in the spring of 1789, many peasants and villagers armed themselves, attacking symbols of the regime, and reclaimed tithes and grain.

Château de Cheverny is the final post from my 10 Days In Paris, and while the pace of the trip has been tireless, I still leave with a long list of sights yet unseen for my next visit. 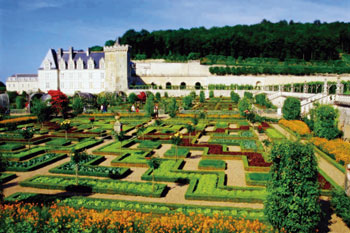 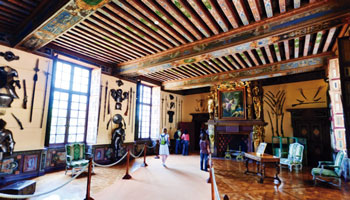 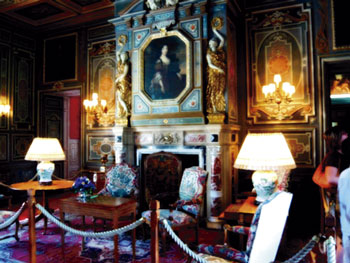 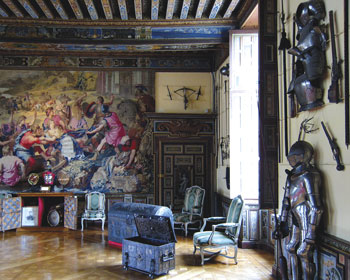 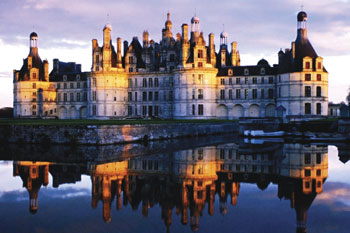